Why is Melanoma so Common in New Zealand? 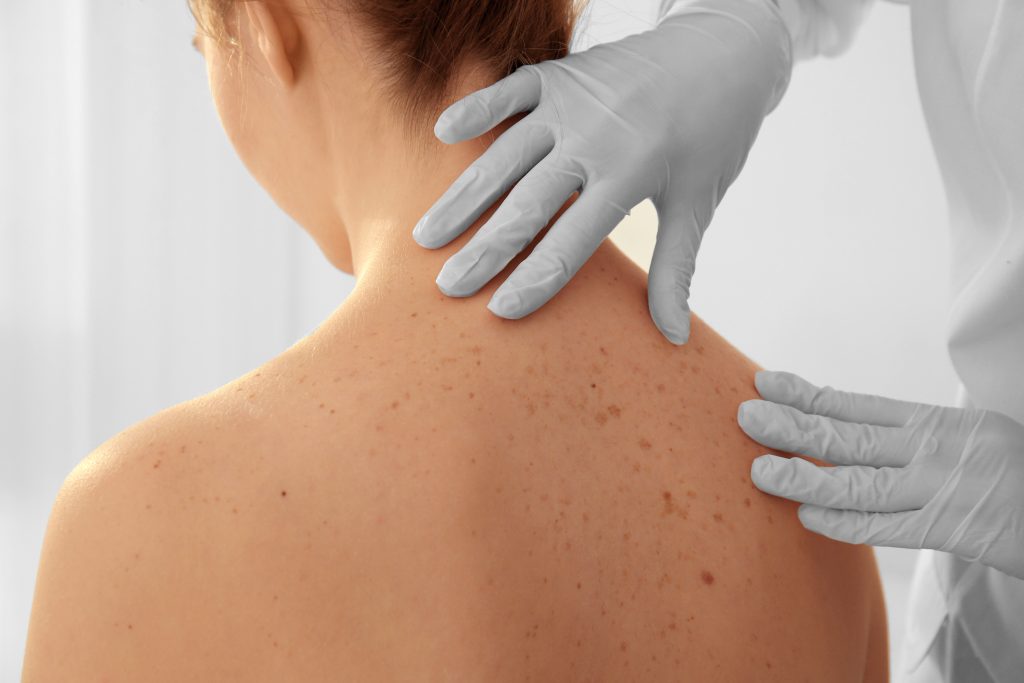 New Zealand has the unenviable title of Melanoma Capital of the World, just edging out Australia, according to figures released by Medical Epidemiologist Professor David Whiteman in 2016*. New Zealand has approximately 50 cases of melanoma per 100,000 compared with Australia’s 48 per 100,000. Melanoma risk increases with an individuals exposure to ultraviolet radiation, particularly UVA radiation, along with genetic factors such as light skin colour, excess sun exposure (especially sunburns in childhood) and a large number of moles. New Zealand and Australia have high levels of ultraviolet radiation (UV) which is around 40% higher than the UV radiation experienced at similar northern latitudes. Both countries also have high proportions of individuals of European heritage making up their populations which have lighter skin types more susceptible to sunburn. New Zealand is located under more of the ozone hole than Australia and is also less polluted, allowing more UV through the atmosphere.

Over the years Australians have become more aware of the dangers of melanoma and have adopted a ‘SunSmart’ approach due to on-going skin cancer prevention campaigns. Workplaces and schools have adopted sun protection measures to decrease exposure to harmful UV radiation. The same ‘SunSmart’ approach is in place in New Zealand but there has been a lag in uptake compared with Australia. Rates of melanoma in New Zealand are still increasing in people over the age of 50, likely due to individuals sustaining extensive melanoma-causing sun damage prior to prevention campaigns and those melanomas are only appearing now. Australian melanoma rates are actually in decline so it is anticipated that with on-going public prevention campaigns, increased health funding and sustained effort from Skin Cancer Doctors and other relevant health professionals in treating this disease, New Zealand rates will start to reduce in the very near future also.

Signup for our email newsletter